ETO organic gas having the chemical formula C2H2O and extended formula colorless with a boiling point of 10.8 C at atmospheric pressure dissolve at alcohol and ether explosive in pure form and flammable

when is content with outer air so it’s using a mixture of ETO and carbon dioxide or with Fluorocarbon compound (Barwell and Freeman, 1959), ETO Available as gaseous form or liquid form under mild pressure and it has a strong activity as highly sterilant which has been confirmed after publication achieved by (Phillips and Kaye, 1949).

ETO Uses:
Utilizes at manufacture of ethylene glycol (anti-freezing) and manufacture of adhesives, solvent, polyurethane foam, detergents and another product. ETO use widely in hospital to sterilization of surgical equipment and sterilization process industry for the sterile-disposable (single-use) medical devices industry that are high heat or moisture sensitive like (plastic disposable syringe-medical sutureprostheses).

Hazard of ETO:
Ethylene oxide is a dangerous chemical material because of it’s a flammable, explosive and toxic to avoid the explosion must maintain lower EO concentrations a sterilization chamber and the perfect concentrations are generally between 220,000 and 440,000ppm (400-800 mg/L). and then we have two points about the risk on human, the short-term exposure of ETO causes nervous system depression and irritation of the eyes and mucous membranes and the long-term exposure of ETO causes irritation on eyes, skin and nose and damage at brain a study from (NIOSH) institute showed that long-term may increase possibility of bone cancer in men and breast cancer in women, Because of that the all sterilization machine make vacuum process at the end of sterilization cycle. 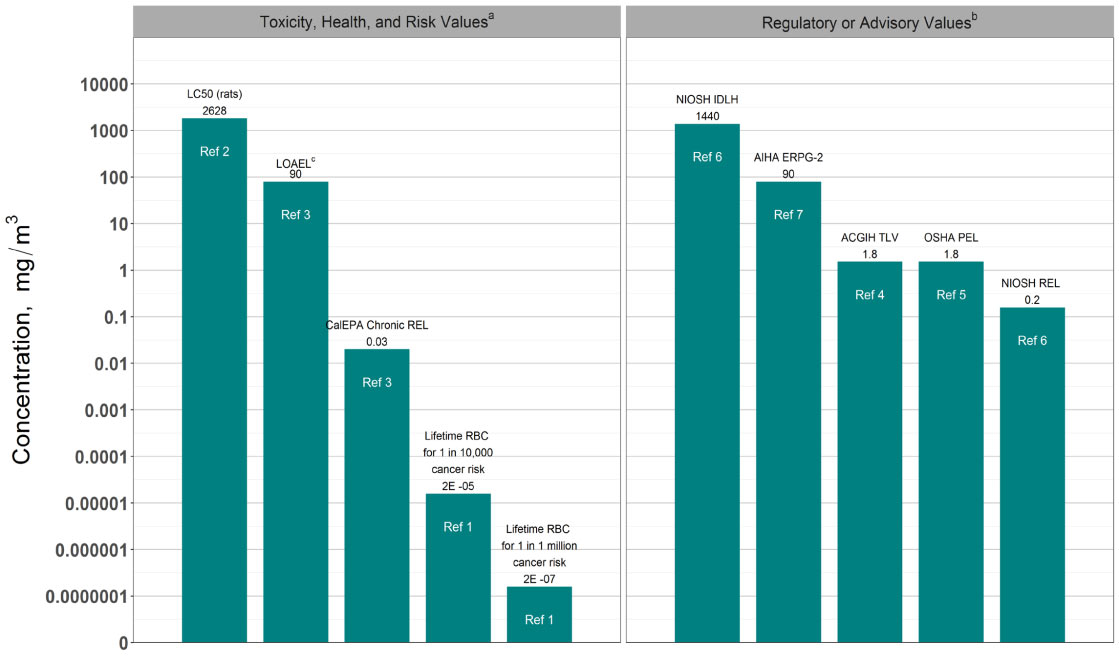 Sterile activity for ETO:
ETO consider effective lethal for bacteria and their spores and fungus and viruses (Griffith and Hall, 1938) even the most resistant (Bacillus atrophaeus) which from it make biological indicators to ensure the success of the sterilization process, simply because it Has high permeability enables it to penetrate the sealed plastic wrap film and penetrate the cell membrane.
How does ethylene oxide sterilize?
ETO sterilized by alkylation process that damage the DNA of microorganism by alkylation of proteins molecules which consider alkylation agent ETO react with organic and inorganic acids like amino acid which make DNA, phenol, alcohol this chemical reaction called Alkylation. in Alkylation process, the hydrogen replaced with the hydroxyethyl radical causes change the shape of amino acid which is found in cells proteins which Connect inside and outside the cell through the cell membrane this changing in causes penetrate cell membranes and kill microorganism. 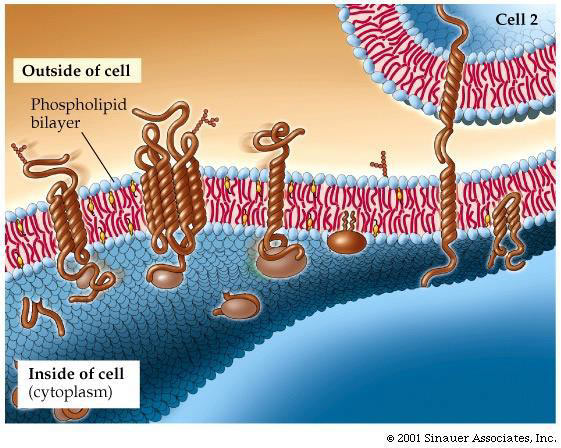 Influence of humidity and temperature: